If you are a student who has just completed your ‘O’ Level examinations and are keen to apply for a junior college in Singapore, then you may be puzzled by the availability of several levels of mathematics. In particular, you will have to consider whether to take H1 mathematics or H2 mathematics. Unlike the choice to Additional Mathematics (A Maths) at secondary school level, the JC variation asks students to make a mutually exclusive choice between H1 and H2 mathematics. As such, without prior knowledge, students find themselves making tough decisions about their education. To help alleviate the situation, this article is targeted at both students and parents with the aim to educate on the difference between H1 and H2 maths.

At the start, we should make it clear that H1 mathematics is simpler than H2 mathematics but not in ways that you might expect. To state that H1 maths is an easier subject to score in would be a case of oversimplification and a lack of understanding of the true differences between the subjects. H1 maths does contain a less thick syllabus as compared to H2 maths, however the questions retain a similar level of difficulty.

Thirdly, allow us to answer the big elephant in the room. Yes, H2 mathematics is pre-requisite for a number of university courses such as dentistry and engineering. As such, you should only forego H2 mathematics if you are confident that your choice of future studies will not involve undertaking these courses. It is also worth mentioning that H2 mathematics prepares students for the academic rigour in local public universities, especially if they are entering academically intense courses such as medicine, law and architecture.

Up to this point, we have made the differences between H1 and H2 mathematics clear. We also wish to caution the reader that H2 mathematics can be a highly challenging subject regardless of how well you may have scored for E maths or A maths in secondary school. The learning curve is steep, and lessons are covered at rapid speed. Moreover, the level of competition is likely the fiercest you will have faced up to this point in the Singapore education system. If you are unsure of your ability to keep up with your peers, why not engage a good h2 maths tutor to supplement your lessons and to give you the extra competitive edge. Having a h2 maths tutor not only helps you to understand the subject better, but it also frees up more time for you to work on other subjects.

What Are The Components To Make An Effective Lesson Plan? 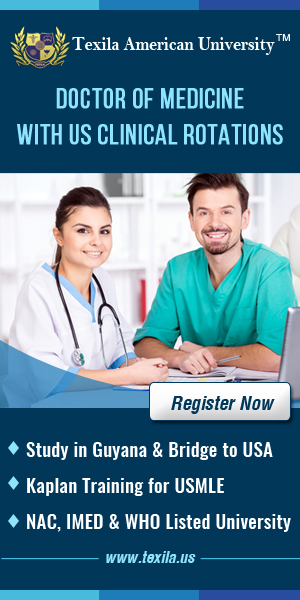